I never intended for this to become an ongoing series but some people just don't want to play other webcam tournaments than my small gatherings so I guess I just will keep going on (this is not a brag, more of a burden 😀 ). Sometimes I feel Charles is just standing looking out his Windowpane waiting for the next X-files tournament. We even had a stand-in raccoon/reindeer to play Svante who got bye in the first round.

A new feature for this tournament was discussing the deck pics in "the pub" after the tournament was done.  I think this is interesting to hear input on the decks and overall good discussions. We also discussed the format for Tolaria Open arranged on Tolaria.app the 13th of November (sign up!). Today we decided to play only four rounds and no top 4. We had a clean winner this time so no need for a final or anything. 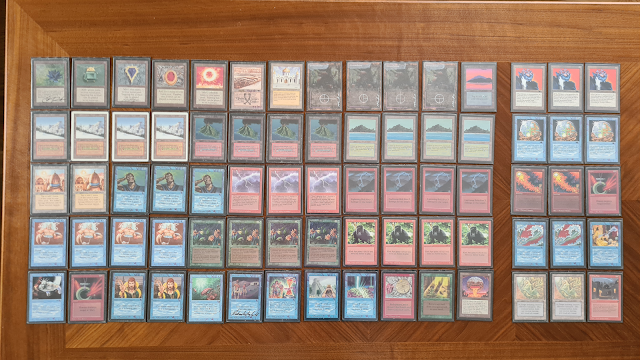 This is clearly a spikey deck but what kind of saves it is the addition of Countermagic, I have never seen anyone play Kird Ape + Counterspell in the same deck before! Also Serendib Djinn, is it good or bad? I don't know. 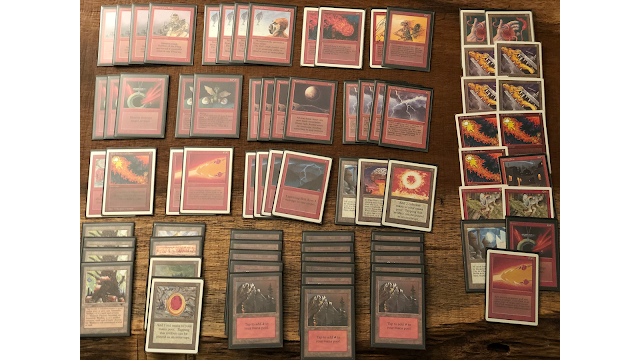 Sweetness rating: 4/5
I 100% expected Tundra's from Nick and when he said he would playtest the deck the night before the tournament I was a bit afraid of what was to come. But man did I get surprised when I saw this, no blue power, 4 Mountain Yeti!! Dragon Whelps!!! this is such a great deck. Also I love Goblins of the Flarg.
Mikael Johansson (9 points) 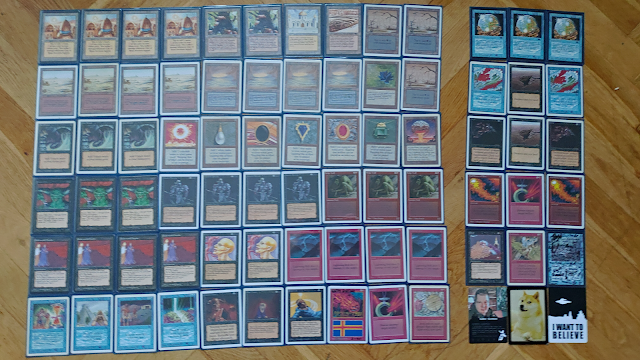 Sweetness rating: N/A
I'm not gonna rate my own deck but to be honest it's not very sweet, kinda boring. "If you have 2 Mishra's Factory there is something wrong with your deck." 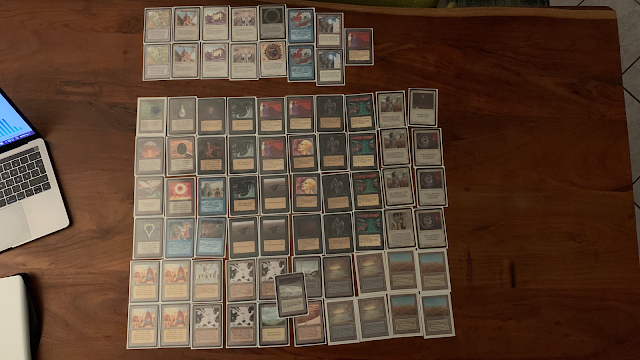 Sweetness rating: 2.22/5
This deck has some similarities to my deck, nothing really interesting going on here but also nothing really standard about it. I don't know what else to say about it. At least it's played by a very happy German. 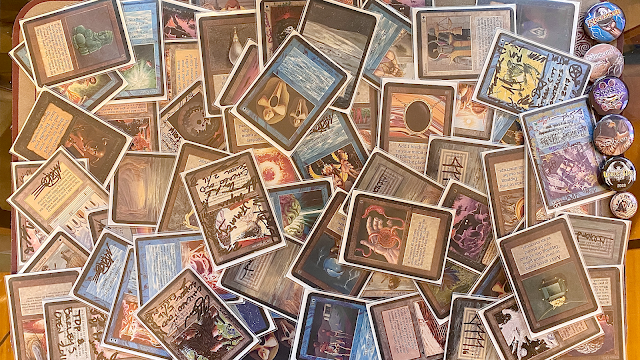 Sweetness rating: ?/5
I have no idea what is going on here. In true Danny style this looks random but it is not random at all, supposedly you can see all 60 cards. 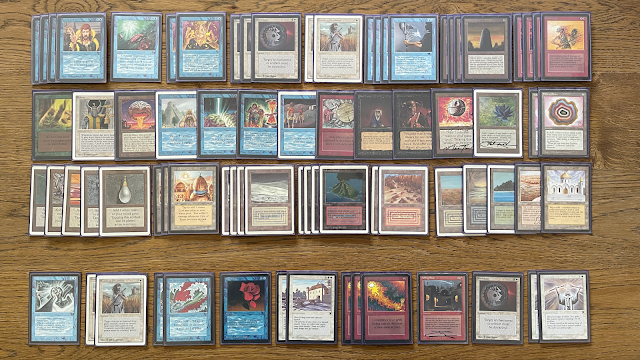 This is like a blast from the past, Swedish old school combo circa 2016. I like combo but this deck has a whole lot of do nothing in it, but it's still a combo deck. 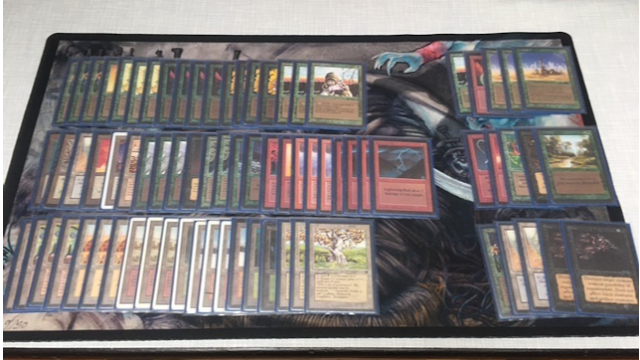 Sweetness rating: 3.5/5
This is one of the two decks I will really remember from corona era of old school magic (the other one is DFB Green). A real powerhouse in 2020 and also a new take on an old archetype, always mixing it up with new cards in the 75. 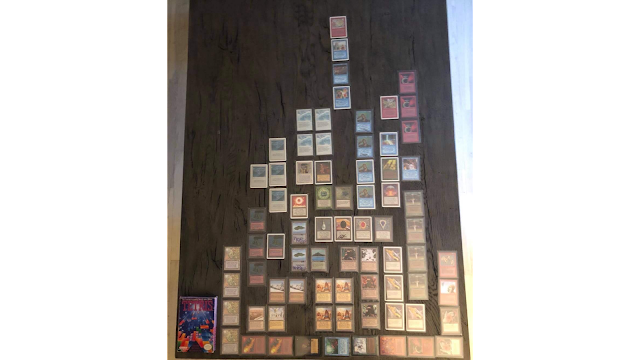 Sweetness rating: 3/5
I like this deck, it's essentially a 16 bolt deck with the Storm Seekers. Just jam that burn to face and see what happens. The problem is that what could we do to make this deck even more sweet? 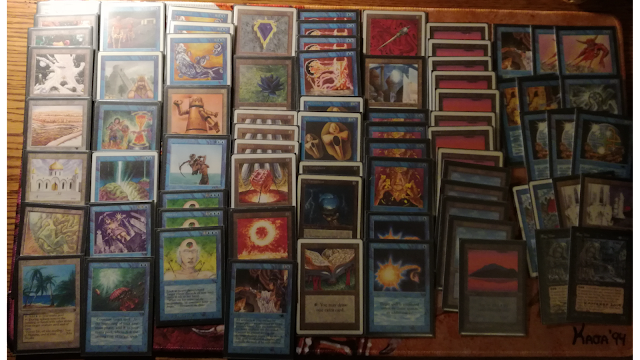 In my book this is the true winner of the deck, some similarities with The Lotus Eater. This could be a Old school deck from 2012 but it's not, this is just a pile of sweet cards. I played this in the last round and my turn one dark ritual infused Juzam Djinn got to taste the force spike. No Counterspells due to card availability "play with what you have". Per also used a tin foil hat as his opponents obviously read his mind.

All things will pass and so did this tournament. In a couple of weeks I hope to get to meet a couple of these guys IRL and that will hopefully remove my fear of a blank planet after nearly two years of corona. The years pass by so quick, take care everyone and stay safe.