It has been over four months since I posted part nine. I have not been playing that much online lately skipping leagues and focusing on one day events to relieve an unnecessary stressful part of my life. I think (and hope) this is going to be the last part in the series. I feel that from September we might get our local events starting again. But I will try to post about X-Files invitational every now and then. Until next time, enjoy. 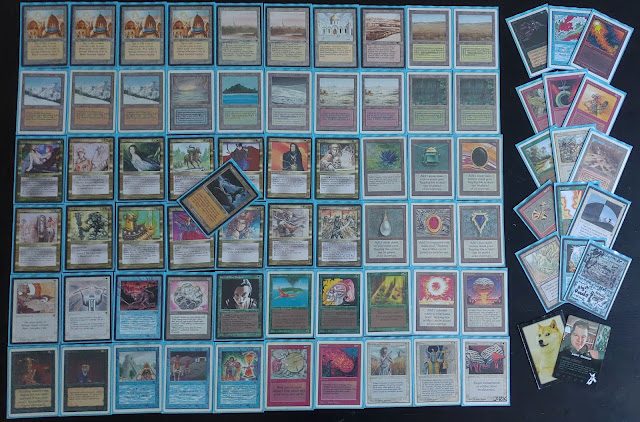 This was a funny deck to play, I acquired a lot of Legends because I find them really sweet. Initially this deck had four Birds of Paradise, but I decided to make it singleton except for the lands. Obviously, the deck wasn't great but it's fun to play some tier 3-4 decks every now and then. I will most definitely play something similar in the future (now I also own a single Eureka for the deck). 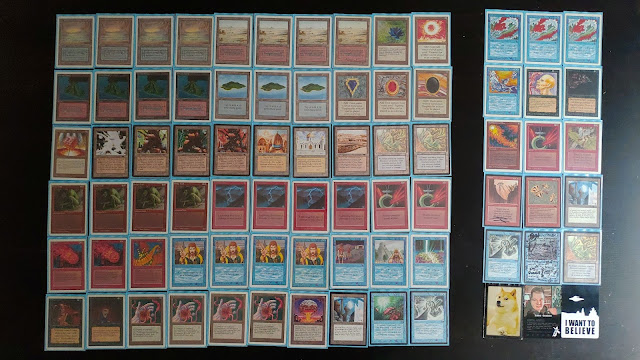 Ah, the best tournament of the year and playing my favorite deck. Started 5-0 and then lost a troll mirror where he resolved a Balance that made me discard 7 cards and sacrifice 5 lands. Then lost the final match to the eventual winner Danny Friedman's Twiddle Vault. As long as you want to play Trolls in this build, I think this 75 is close to perfection. 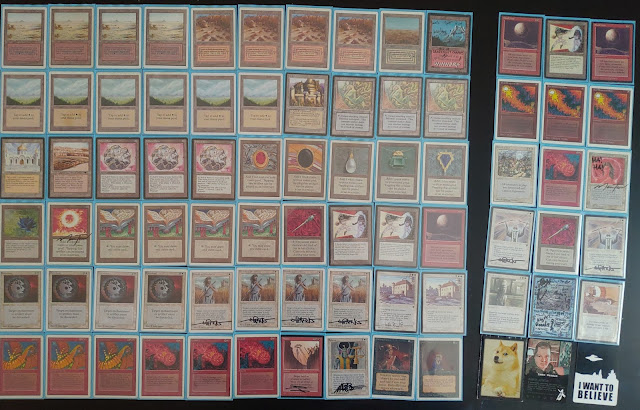 This was played in a modified Swedish tournament where certain cards were banned like Blue Elemental Blast and City of Brass. I tried to be Mano but failed at it, obviously the fourth Fireball should be in the main deck. Second time my gifted Fissure shows up and I love it. This deck plays in the tier "you want to play a good deck but not play the actual deck" along with Troll Disco. I would tinker around with this build again. Also is it better to play Demonic Tutor + Mind Twist or Ancestral (+a bad Time Walk)? 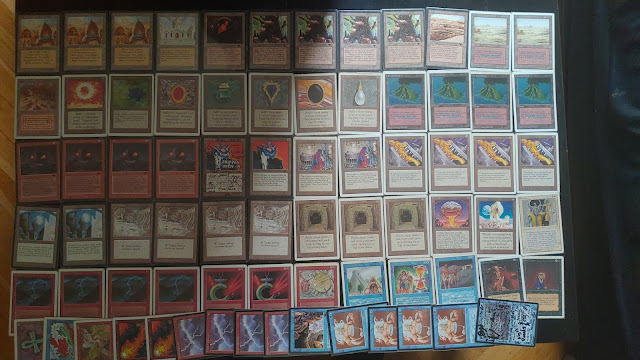 This is the masterpiece designed by Jeff Liu for the Winter Derby. I won all matches except two against my teammate the Janitor on Titania Control. I think this might be the most fun and innovative way to play Time Vault. If you are interested in the deck watch Jeff's deck tech. 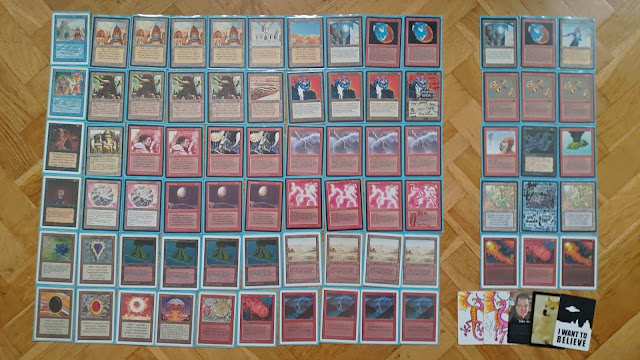 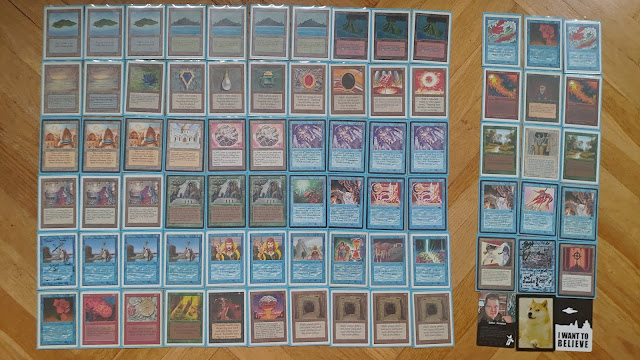 I knew that I would finish top 4 since I do that every year in this tournament. I know I wanted to play Twiddle Vault and it felt great to get a free top 4 with it. Deck is extremely busted and is great fun to play, Danny and Svante have done a great job with it. 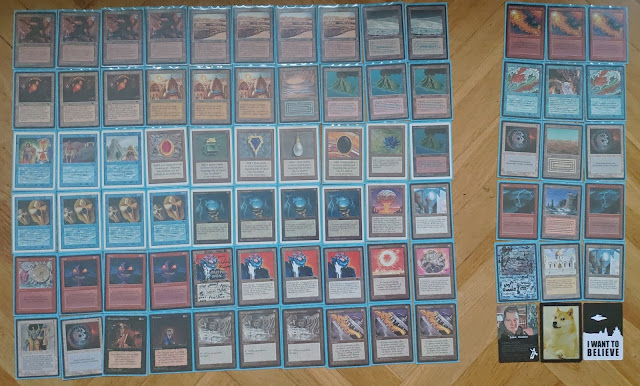 Every time I am going to play a 4 Strip Mine tournament, I ask Wheel Magrann for advice and this time he delivered this monster. Some variant of this prisony Atog Shop deck is probably the best deck in 4 Strip Mine land. Also the deck fits my play style perfectly.

That is all for now, hope everyone has a great summer and that we get lots of live OS tournaments this autumn. I'm waiting for second shot and looking forward to leaving Gothenburg area for the first time in 17 months (can't believe it's that long since Viennageddon 2020).