My Cube (Revised to Urza's Destiny)

The year was 2013 and I bought a big collection from an acquaintance containing cards Revised-Urza and I decided to build myself a cube. I started playing when Revised was still available in the stores and stopped playing after Urza's Legacy. So that is the reason why I choose specifically these sets and did not go until Scourge (which border wise would have made sense).

The initial version of the cube contained only cards from Revised to Exodus. I started with picking out maybe 500 cards I really like from this era, sent the list to my good friend Jakob Knutsson who started balancing out the cube and added a couple of archetypes. First time we played the cube we noticed that Control Magic effects destroyed everything else, so we had to nerf that. The second time we played the cube White Weenie with Shadow creatures took it down, so we had to nerf that. Then we just removed some boring cards and kept changing it up after every time we played.

I have around 80 cards signed in the cube and all signatures except the Suq'Ata Lancer are signatures I have gotten at Grand Prix's. The Revised duals are proxies as I traded them away for Unlimited duals but someday, I will just get a set of those Revised duals, maybe when I get to meet the artists.

In 2018 I added cards from the Urza block to the cube, this was just to make more sense as this is supposed to coincide with my first era of playing Magic. I do not play this as often as I would like but we got in some sweet 2HG sealed in February 2020. 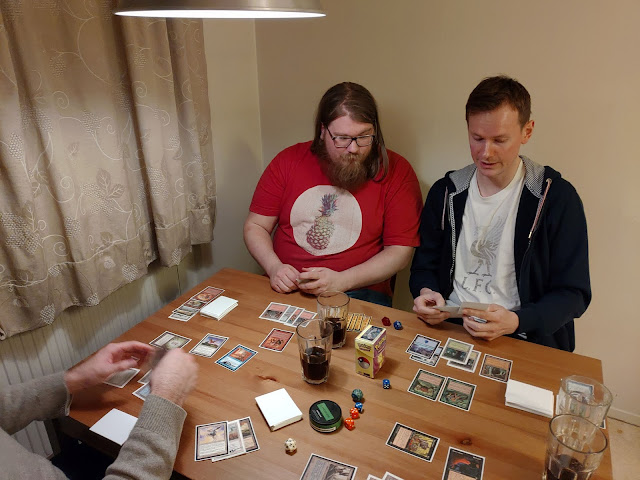 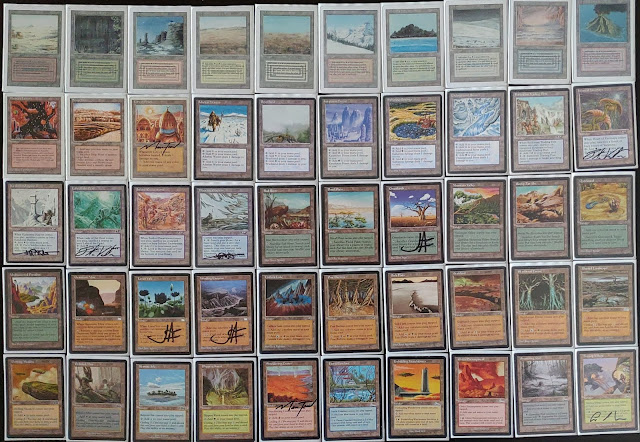 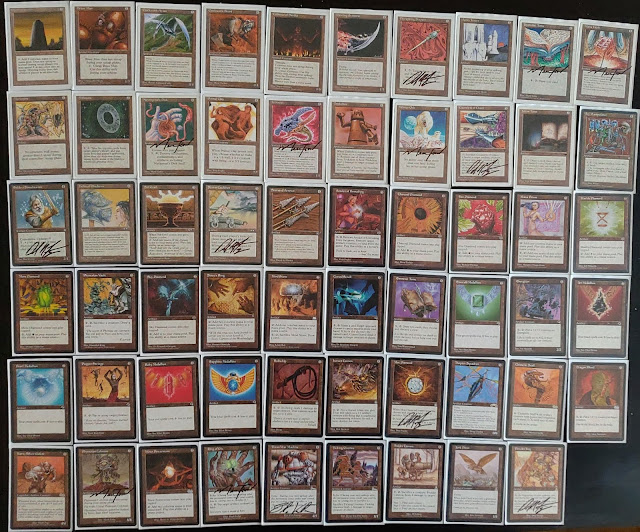 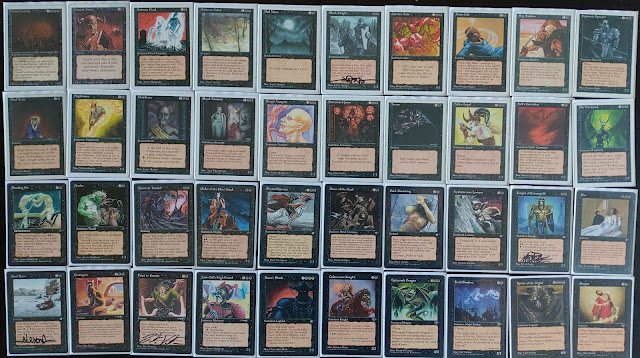 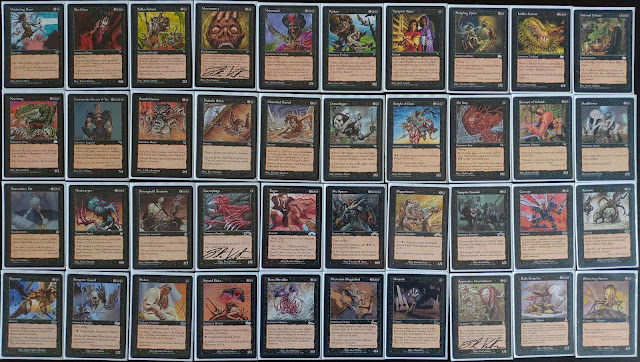 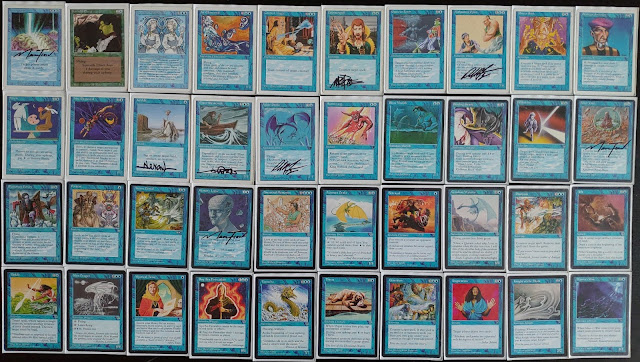 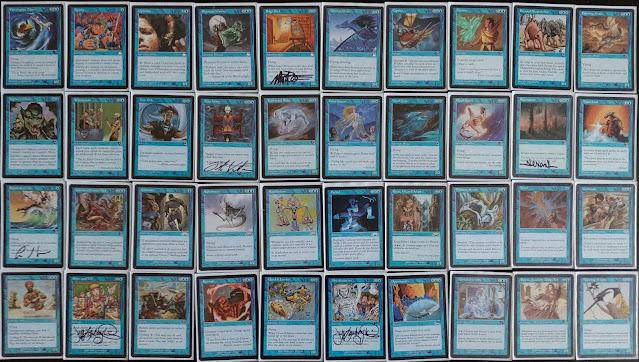 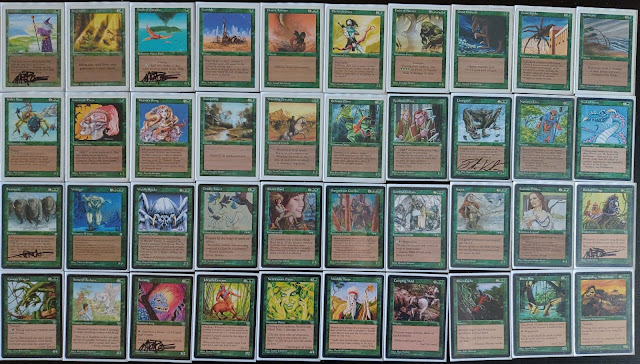 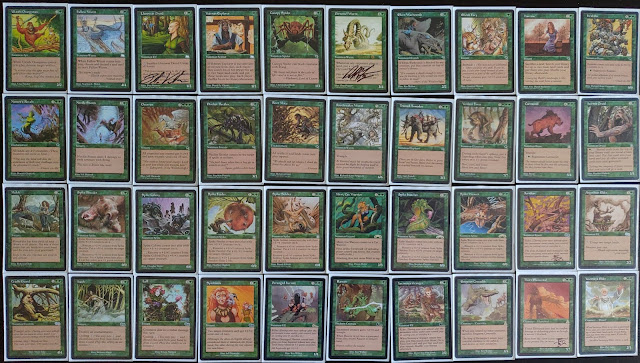 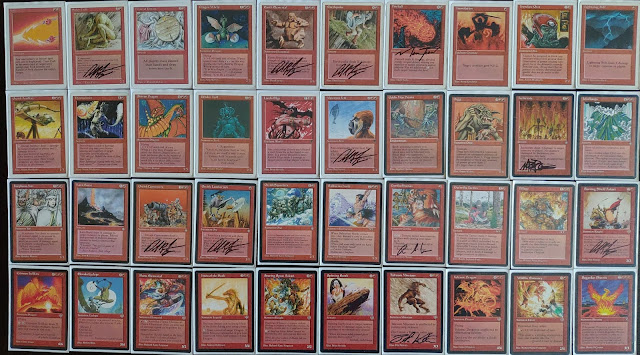 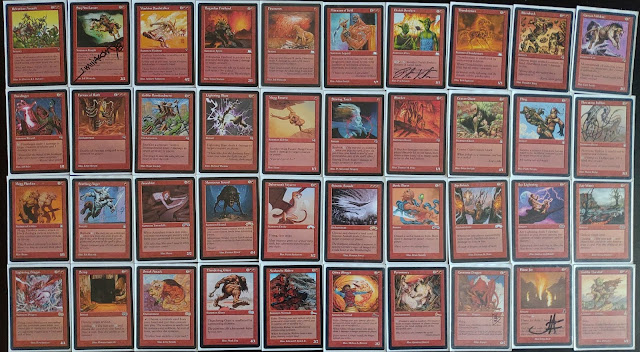 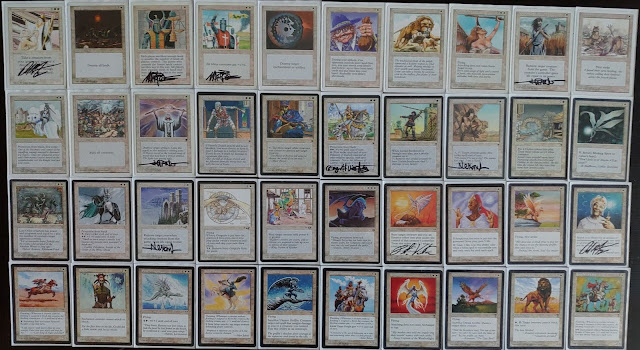 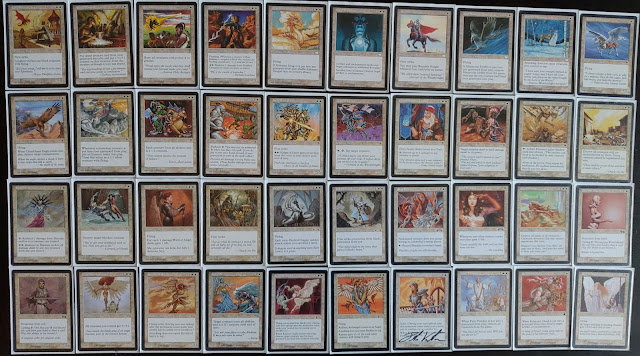 As you might notice one Artifact is missing as it should be 60 and not 59, the reason for that was I first intended to have a Masticore in the cube, but I did not feel like it. What artifact should I add as the 60th Artifact in my cube? Are there any other cards I really missed?

If you want to see this cube in another format you can find it over at Cube Tutor.