This month's decks were a mix of modified Swedish formats, very bad results except for Troll Disco performing well as usual. I had great fun and got in a lot of matches; the Winter derby was a big disappointment going from 4-0 to 4-4. 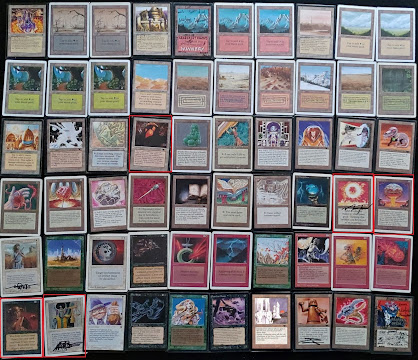 Wak-wak arranging a Lucia tournament is some kind of tradition, this time we went for Swedish singleton and Swedish reprints with the addition that you could only play five restricted cards. I think point systems are kind of annoying and only playing five restricted cards made the deck building interesting and fun to see how many moxen you should add. The deck wasn't really great but a "similar" deck went 5-2. I had some very interesting matches and board states. 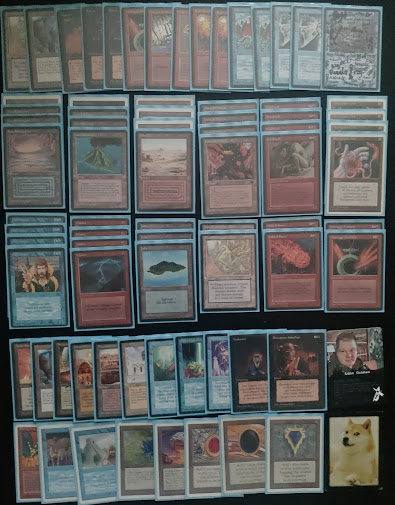 This list keeps on giving and giving, I think the main deck is close to perfect and the sideboard can be changed depending on meta. If I would travel to some big SWE tournament this is the deck I would bring, great fun, great spike and seems to finish matches in a timely fashion. 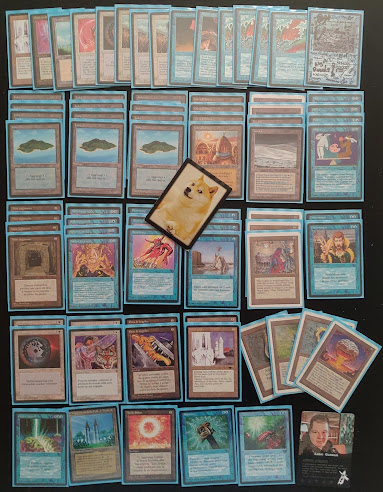 For Christmas eve six degenerates gathered to play some online matches and doing commentary while you are not playing. I had to try out Stasis Vault and it was great to play. I will for sure try to tinker a bit more with this hastily built deck (we had a restriction on 7 restricted cards this time). 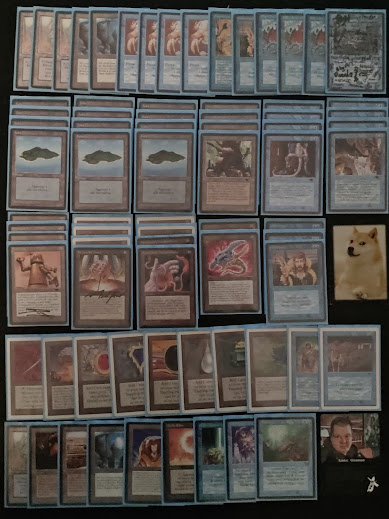 This is a version of David Chambers deck Total Recall from n00bcon 2017 (back then it played 4 Hurkyl's, 1 Ancestral and 1 Recall as Recall was restricted back then). This is Partial Recall, a fun deck but too slow for my liking. The last time I had a draw in a tournament was in 2018 and I won't play this again due to it being too slow, but it surely is fun and has a lot of tricks to it. This was played with Gentleman's Monocler which banned Mind Twist, Library of Alexandria and Ancestral Recall.
Winter Derby - 4-4 Record (378 Players SWE) 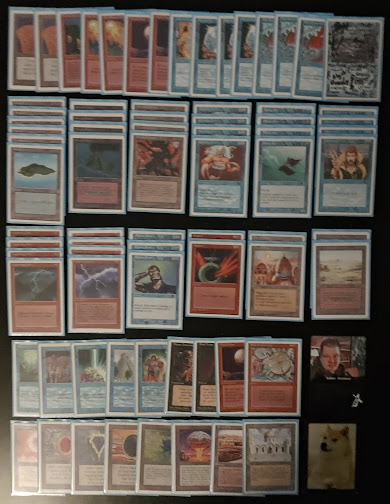 A classic UR CounterButter deck with some changes made by Svante. Deck is great and has been underplayed the last couple of years, I started 4-0 and went into 4-4. Note here is that not being able to do a single point of damage with Serendib Efreets in the last 4 matches did not help me here. At least the Copper Tablets killed a Time Vault player.