Almost being November, it is time to post the decks from my corona adventures in September. Nothing particularly spicy here apart from playing Revised40 for the first time. Hopefully, I will get some ideas for something different but for now you will have to live with these deck pics. Any of you readers that has some ideas what I should post about? 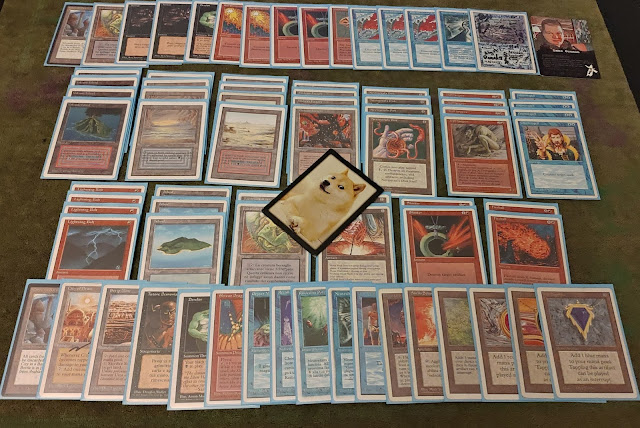 This time NEOS decided to run Atlantic with gentlemen's rules (Mind Twist, Library of Alexandria and Ancestral Recall banned and Chaos Orb hits automatically). My take was that The Deck was too bad to play in this format, so it opened up for Troll Disco. I lost against The Deck and another deck, still think this list was solid for this variant of Atlantic. 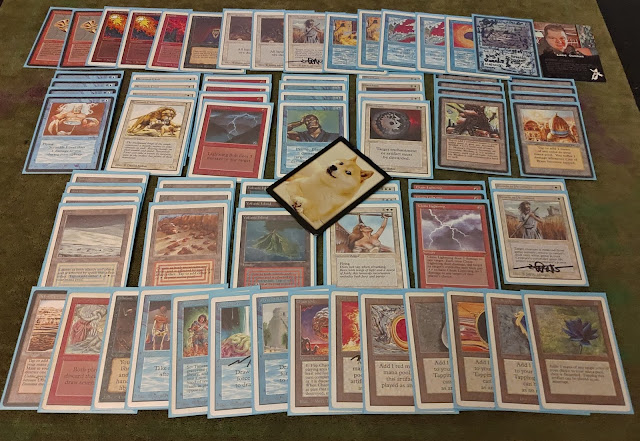 My trusted Fantasy Zoo I usually play once a year (at Ivory Cup), managed to win against everyone in the group except Ole who ran the group 6-0. Solid fast-paced deck, Serra Angel is still questionable, but I love her so much.
Revised40 September - 4-2 Record (27 Players R40) 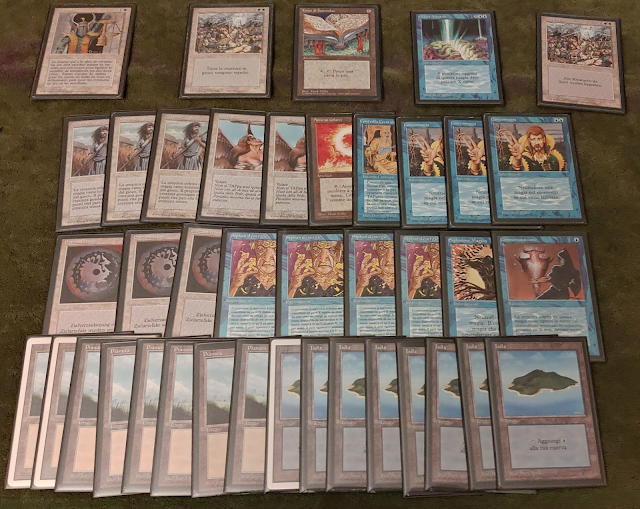 When in doubt of what to play when you try out a new format always go UW Control. Deck is solid, and I died fairly to a Black Vise deck and then had an opponent down to one with Serra Angel before I died. Braingeyser was the best card in the deck (I killed my Millstone UW Control opponent with it twice). I would probably just skip the Serra's in favor of Millstones and cut the Balance for Wrath of God number three (you do not want to lose your lands). 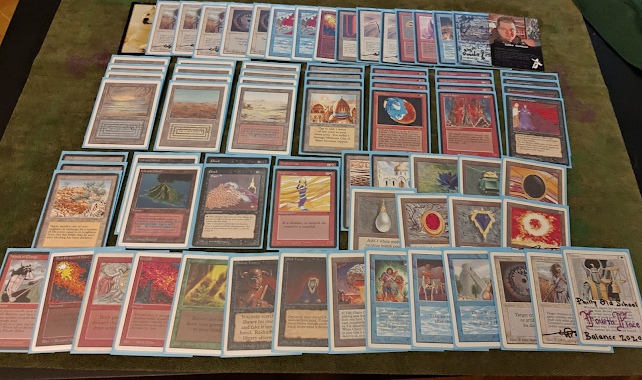 Mine and Slanfans beloved deck "The Underworld Valley of Greedy Dreams", listen to our podcast where we discuss it in detail.

A short one this time, not much stuff planned blog-wise at the moment. Trying to focus a bit on getting our podcast off the ground and hopefully play some sweet tournaments soon. Take care everyone.